Skip to the content
Mobiles are everywhere; our day starts with an alarm ringing on phone and ends with WhatsApp or buffering some social media portal. Do we ever think that we are surrounded by mobile applications everywhere, from checking weather, transit, shopping, video chats or banking and so on?
Each day hundreds of new mobile apps are coming into market, its good news for TESTERS, as we can imagine the scope of mobile testing in the future. It’s skyrocketing. 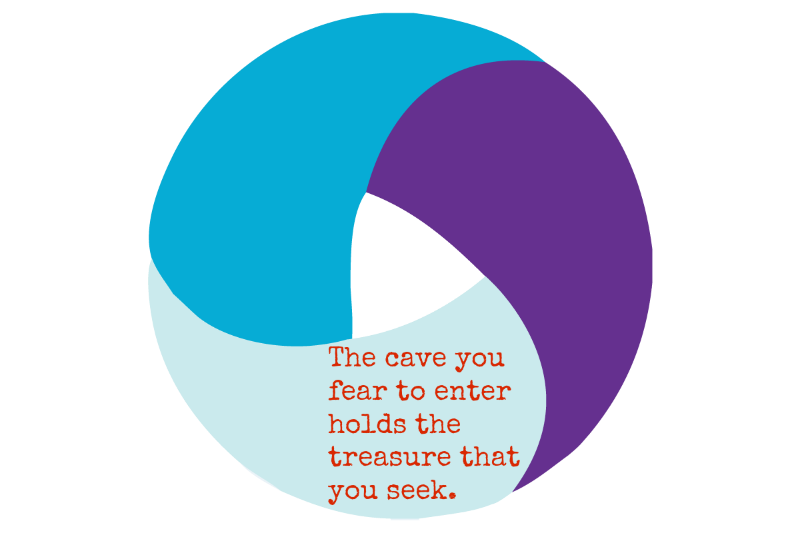 Based on the reader’s feedback and interest we are starting with our Mobile Automation Testing tutorials using the most popular tool – APPIUM.
What is Appium?
Appium is an open source tool for automation testing of mobile applications. It is a bridge or we can say in simple terms it is a mediator between PC and mobile.
It supports three types of mobile applications i.e. native, web application and hybrid.
Native Applications are developed for use on a particular device or platform like for iPhone(IOS)  or Nexus(Android).It is installed directly on a mobile device and developers create a separate app version for each mobile device.
Mobile Web Application are called mobile website and can be accessed through browser by hitting the URL.Like opening Quora website in iPhone or Nexus.
Hybrid Application combines elements of both native and web applications.  It uses the concept of wrapper like using ionic framework  around the webview, which is bundled to create hybrid app with native wrapper. Like mobile native apps, you can find and download mobile hybrid apps using the Google Play Store or the Apple’s App Store. Similar to mobile web app, a mobile hybrid app would look alike to a mobile website that can be accessed by hitting an URL in the web browser.
History:-
It all started in 2011 when Dan Cuellar as a test manager was finding an easy work around for testing IOS applications. Later when he presented the lighting talks at selenium conference 2012, Jason Huggins (co-creator Selenium/founder of sauce labs) saw his work. Finally code was published on GitHub and in 2013 Sauce labs created a full fledge team to enhance the features of Appium. Appium 1.0 was released in May 2014 since than its popularity as open source mobile testing tool is growing.
Name Appium came from Selenium for Apps as suggested by Jason Huggins.
Architecture of Appium:-
Appium is an ‘HTTP Server'(writtern in Node.js) that exposes a REST API. When their is request from client, server receives the commands, executes those commands on a mobile device, and responds with an HTTP response representing the result of the command execution. Thus server drives iOS and Android session using Webdriver JSON wire protocol. 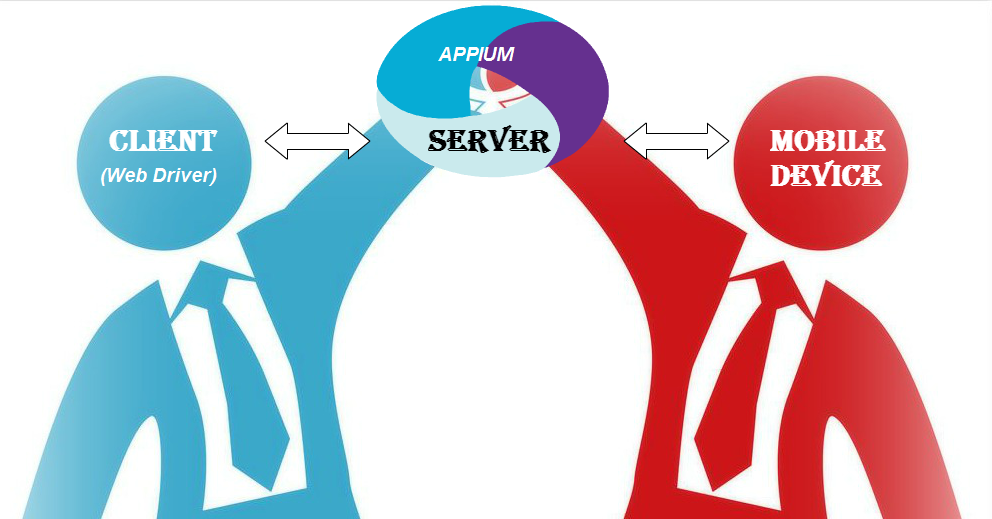 How to do the Appium Setup?
Learn Selenium
Learn Robot Framework
Learn UFT