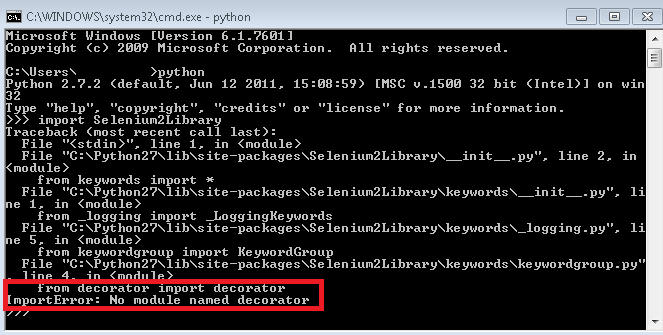 One reply on “Importing an library in Robot Framework comes in RED color.”